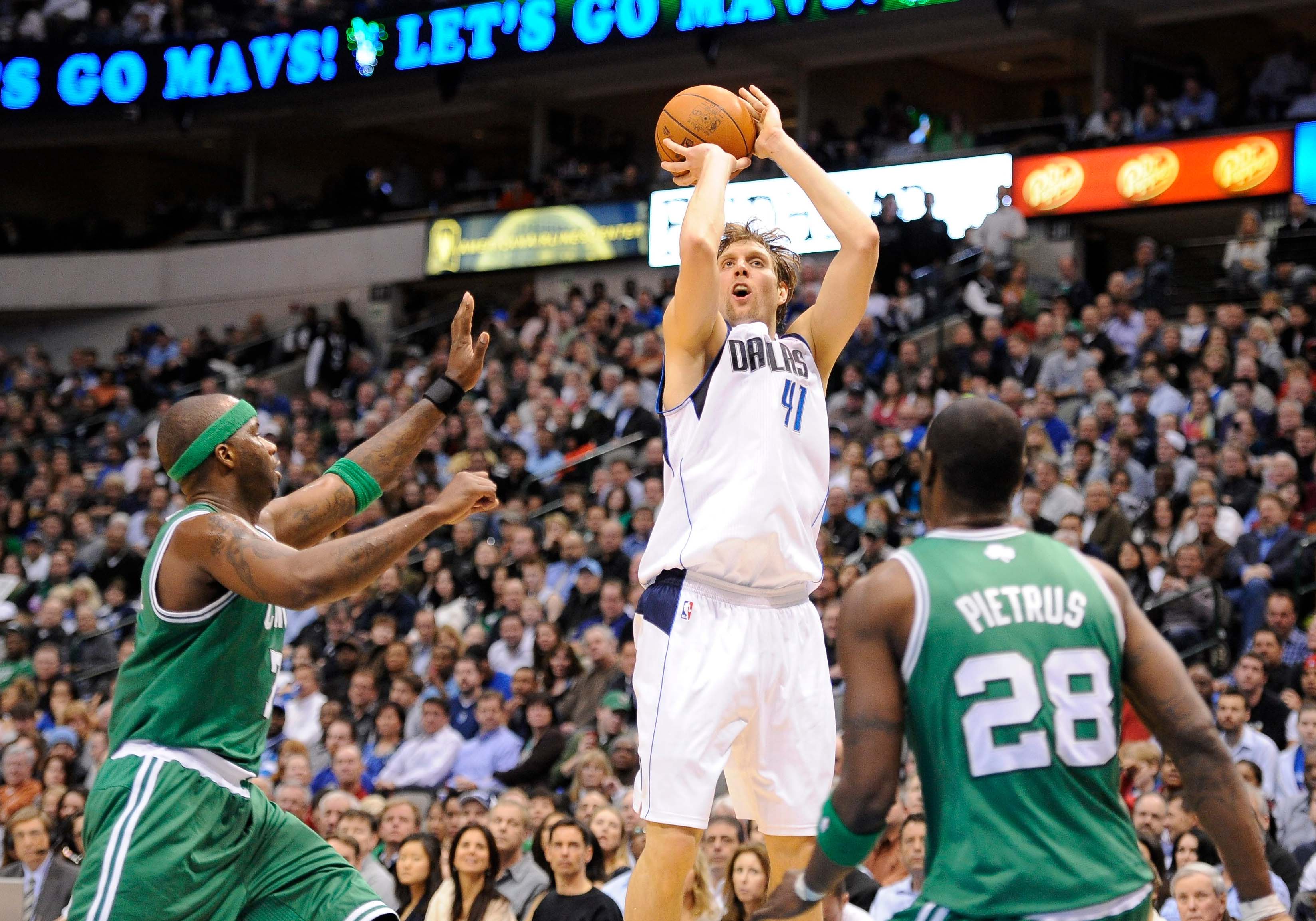 O’Neal himself, brought in to relieve Boston’s aging, often-injured frontcourt, spent many games tending to minor injuries and only played 49 games for the team in two seasons.