Boston Celtics President of Basketball Operations Brad Stevens continues to make a name for himself as an NBA manager with his trade for former Indiana Pacers point guard Malcolm Brogdon after selling the latest floor for Daniel Theis, Aaron Nesmith, Nik Stauskas The team’s general with only reserves, had traded Malik Fitts, Juwan Morgan and a top-12 draft pick for the 2023 first round.

Just an offseason away from swapping the contract for Kemba Walker in exchange for veteran big man Al Horford – a key part of Boston’s postseason success – Stevens is establishing himself as one of the league’s smartest traders.

Has the Celtics president already made a bad deal? And how good was the Brogdon trade? Adam Kaufman, host of CLNS Media’s Celtics Beat podcast, and Keith Smith of the Celtics Blog discussed these questions in a recent episode.

Watch the clip embedded above to hear her perspectives on Brad “Even” Stevens. 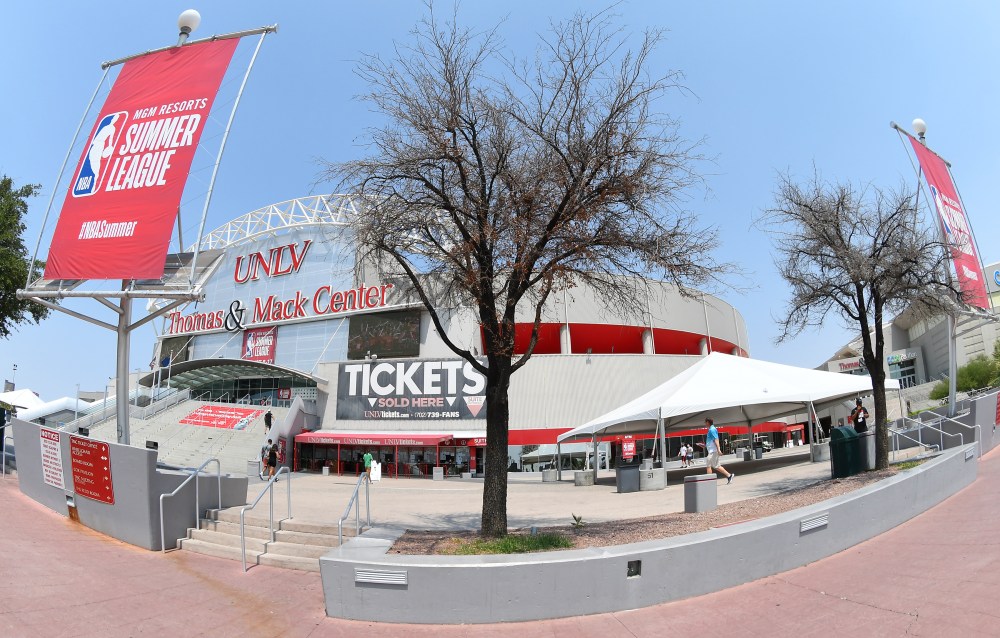