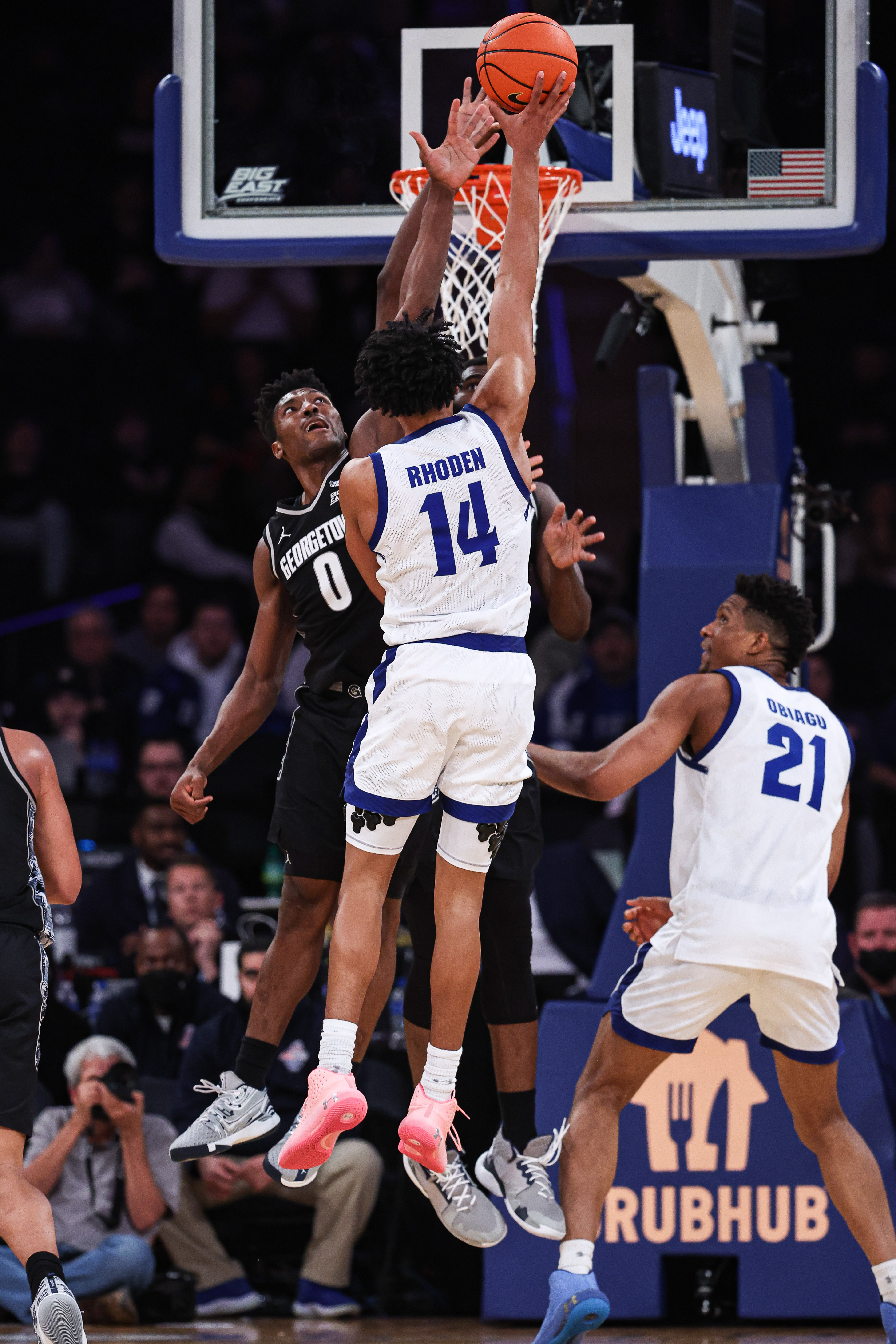 The 20-year-old freshman became just the ninth freshman player to lead the team in rebounding. In 31 games with Georgetown, he averaged 13.7 points, 8.2 rebounds, 1.8 assists, and 1.6 steals.

With a wingspan of 6’11 and the ability to defend well past his impressive 6’5 stature, Mohammed was a notable standout at the draft combine in May, recording 15 points, 5 boards, 3 assists and 1 block in 2 scrimmage games.