On this day in Boston Celtics history, small forward Jae Crowder was born in Villa Rica, Georgia in 1990 to former NBA player Corey Crowder and his wife Helen Thompson. Crowder played his college ball at Marquette University in the Big East Conference after working at Howard University and South Georgia Tech.

From there, the Georgia native was drafted by the Dallas Mavericks with the 34th pick of the 2012 NBA draft. The former Golden Eagle came to Boston in a 2014 trade with the Mavericks along with Jameer Nelson and Brandan Wright in exchange for Dwight Powell and Rajon Rondo.

Crowder played three seasons with the Celtics, averaging 12.8 points, 5.2 rebounds and 1.8 assists per game while on the team. 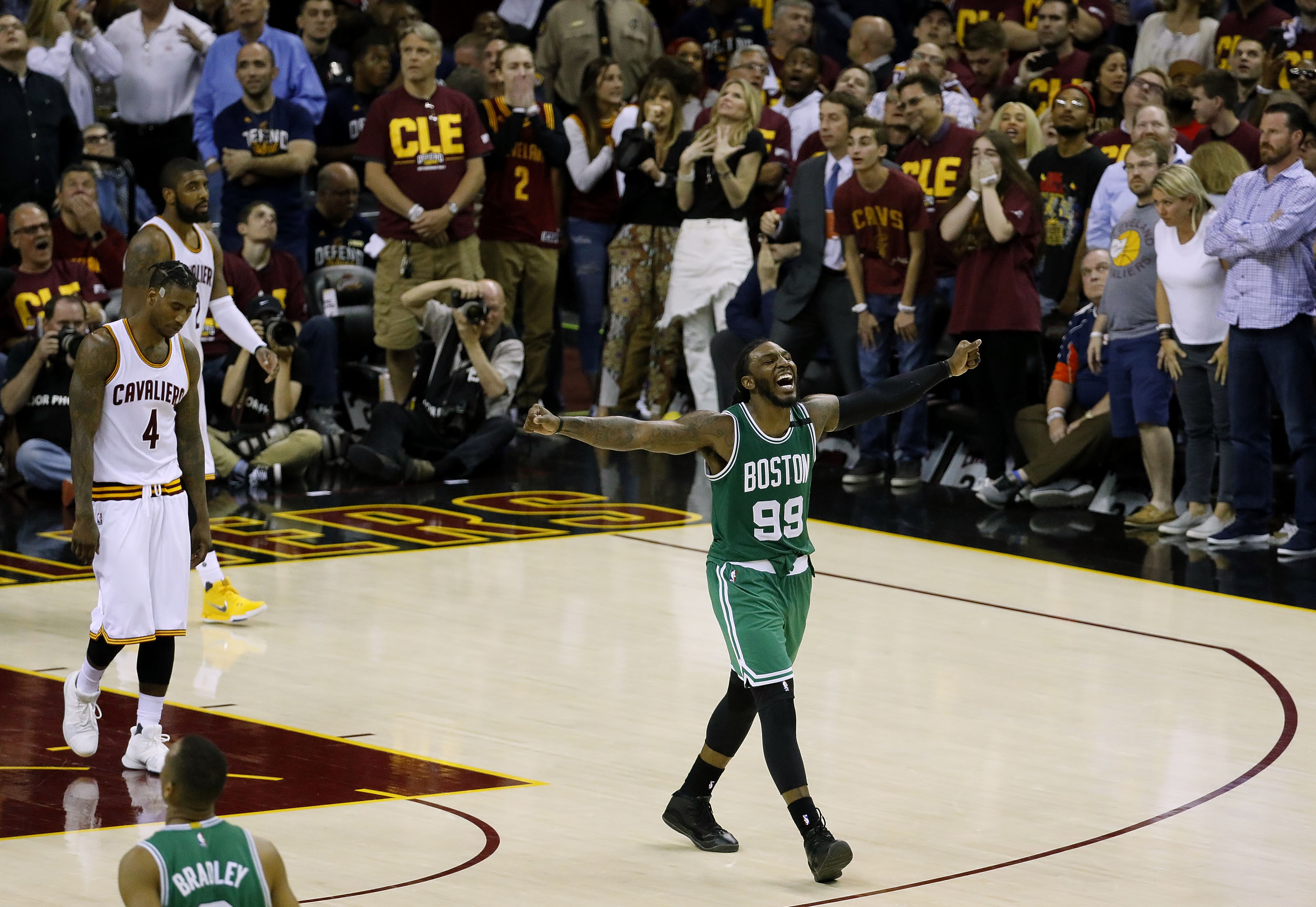 Jae Chowder – as he was sometimes known while in Boston – was a favorite of high motor fans during his time as Celtic and kept ties alive in the area by supporting local businesses while continuing his career.

The former Marquette star was in 2017 with Isaiah Thomas, Ante Žižić and Draft Assets for Kyrie Irving. 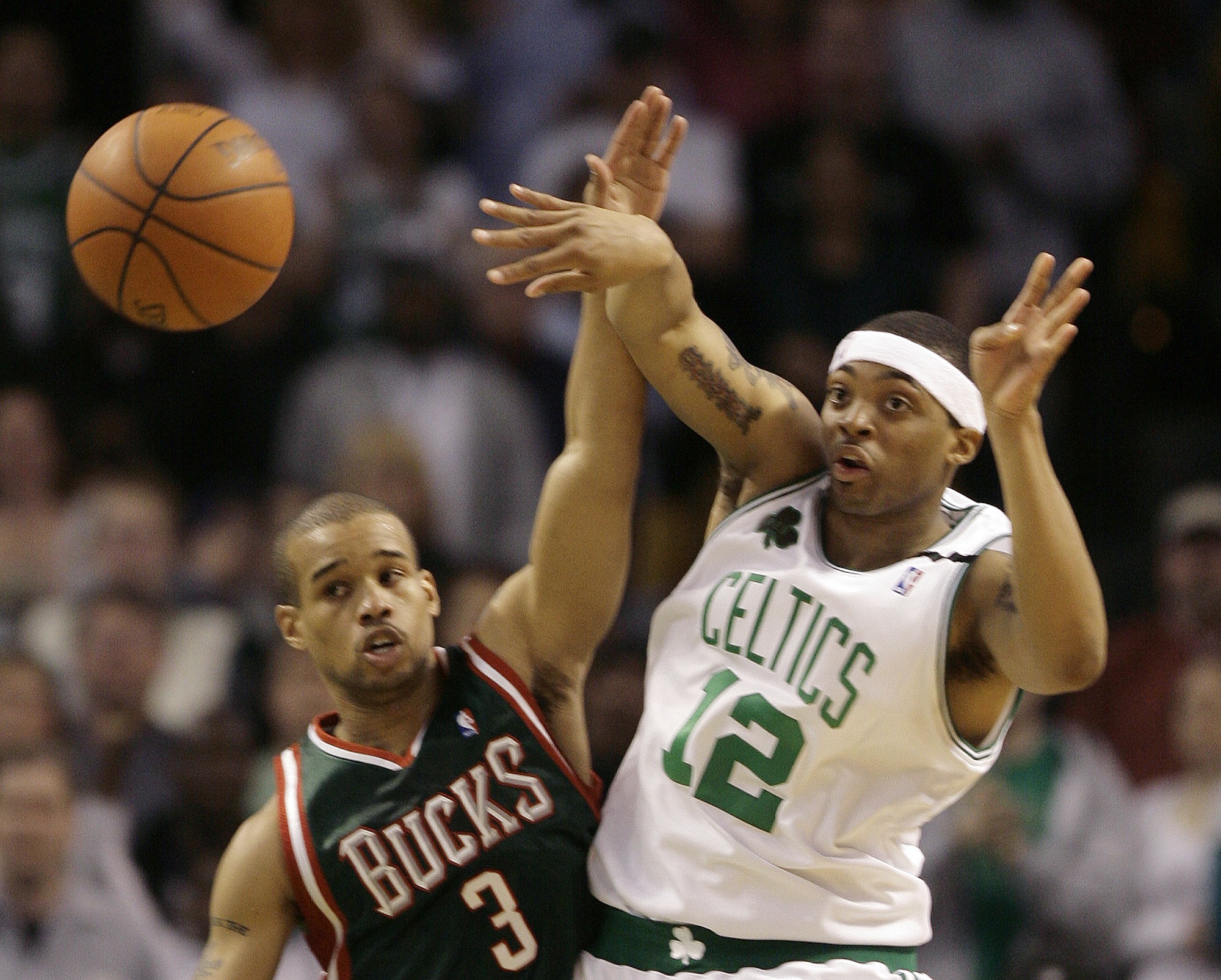 Also that day in 2006, the Celtics signed guard Allan Ray as Villanova’s free agent after he went undrafted in the 2006 NBA draft.

Ray, a native of the Bronx, New York, was first sent to a D League (as the G League was then called) stint with the Austin Toros but was soon called up to play with the parent club.

The former Wildcat played 47 games for the Celtics, averaging 6.2 points, 1.5 rebounds and 0.9 assists per game.