With the Philadelphia 76ers eliminated from the playoffs, now is the time to take a look at how some former Sixers are doing in the playoffs. Some of them are still alive in the NBA Finals, with the biggest name being Al Horford.

Horford had a rough season with the Sixers in the 2019-20 season, but now he’s back with the Boston Celtics looking like his former self. In Game 3 of Wednesday’s finals, the veteran Florida big man had 11 points, eight rebounds and six assists as Boston defeated the Golden State Warriors 116-100 to take a 2-1 lead in that final.

This was a big setback game for Horford and the Celtics after a tough Game 2. Horford had just two points in the previous game and Boston just 88 points overall.

Another former six for the Golden State side, Andre Iguodala, only played 2:09 in this one. He missed Game 2 as he was still working his way back from a neck injury sustained in Round 1 of this playoff.

Game 4 of this series comes on Friday where Horford and the Celtics will look to take a 3-1 lead with them back to the Bay Area. 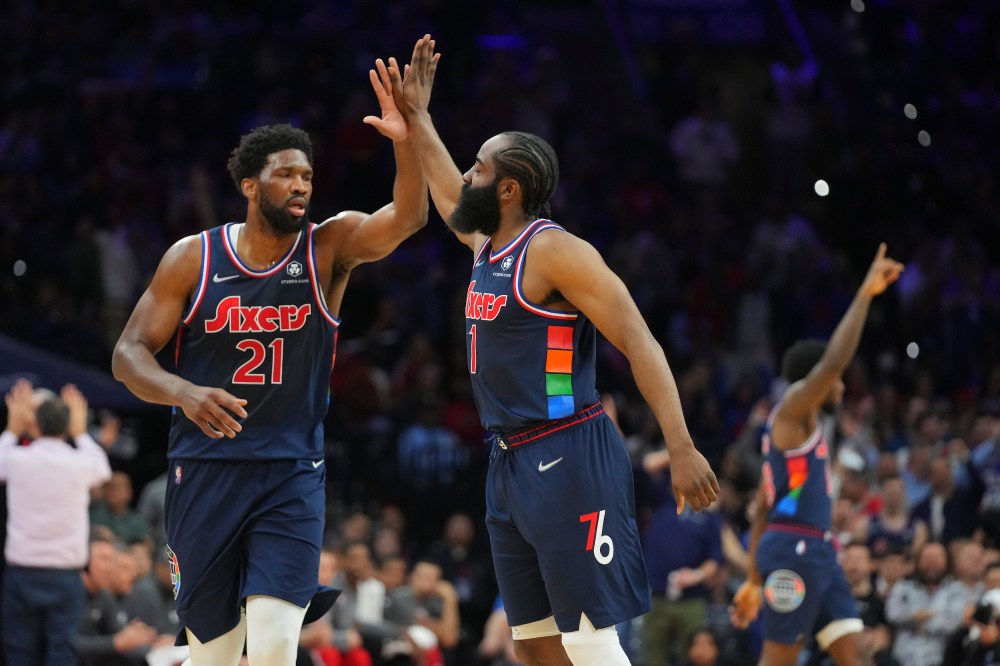