The depth of the Boston Celtics’ alumni pool amid the interview process to become the Utah Jazz’s next head coach has just lengthened, according to recent reports from ESPN-NBA insider Adrian Wojnarowski. Woj reports that former Boston assistant coach and current Detroit Pistons assistant Jerome Allen will receive permission from his current team to apply for the job recently vacated by 2021-22 Jazz head coach Quin Snyder.

Allen joins current Celtics assistants Will Hardy and Joe Mazzulla, and former Boston Shooting Guard (and current G League coach for Rapid City Gold) Jason Terry are also among Boston alumni who may well be joining next season could stand at the top of jazz.

That the front office is led by former Boston Basketball Operations President Danny Ainge as the team seeks to shake things up significantly after faltering as a less than fully competitive team in recent seasons is likely one of the reasons for such remarkable Celtics connection to the Utah hiring process.

The JET joins Boston assistants Will Hardy and Joe Mazzulla as candidates to replace Quin Snyder.

But all of the alumni currently being considered have enviable resumes documenting outstanding bodies of work, and any of the four with Boston ties would make a solid hiring to move Utah forward.

Warriors claim a 107-97 win in Game 4: Three takeaways from a tough loss for the Boston Celtics 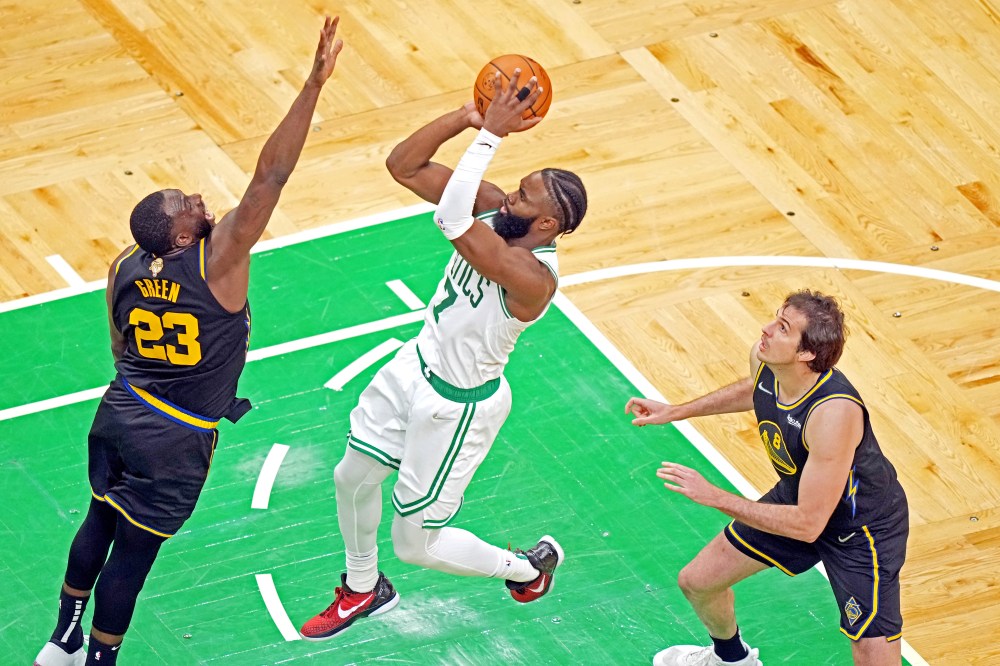 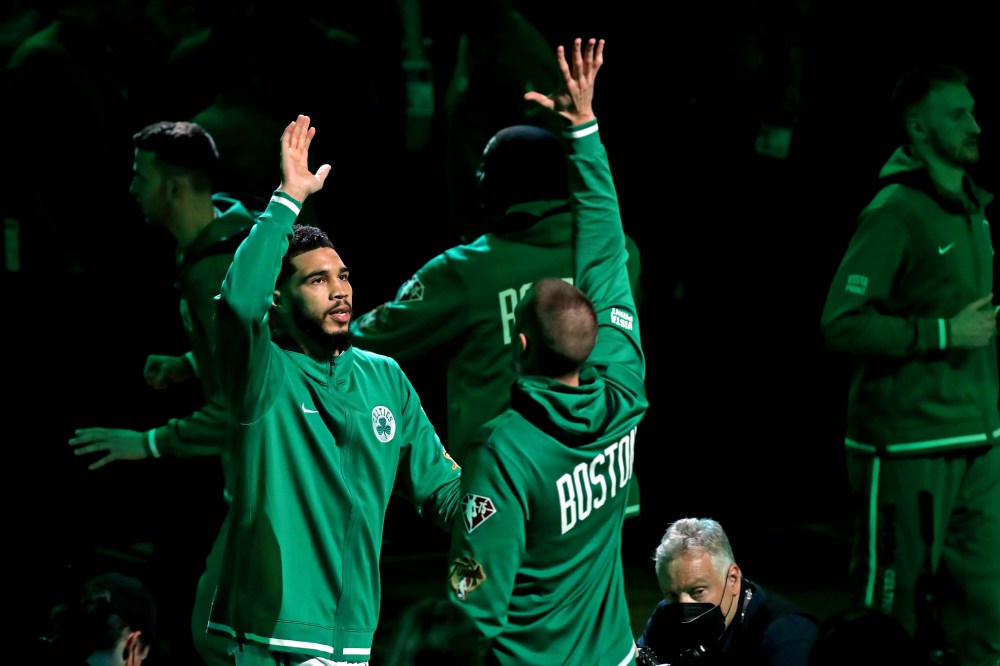 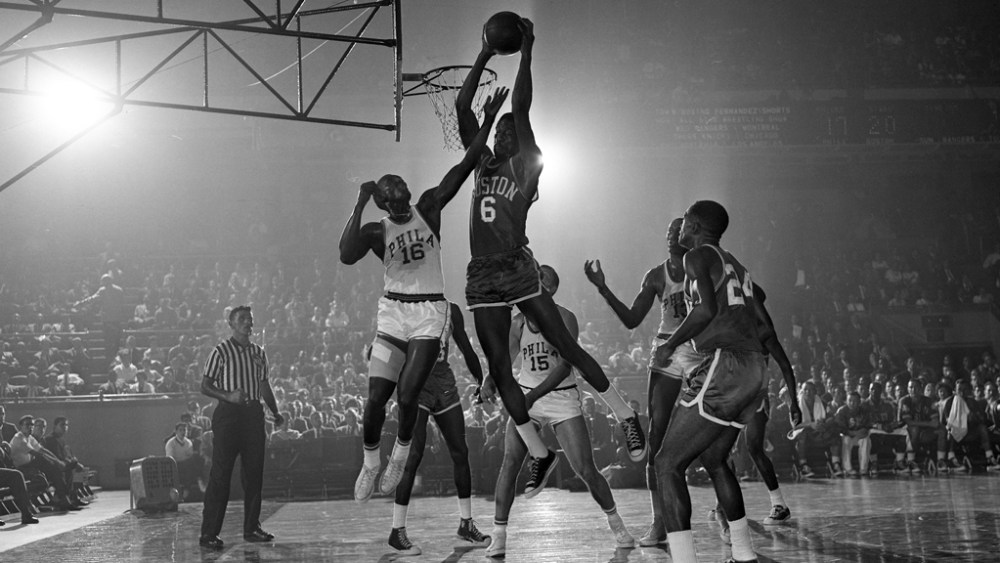