Whether or not he wanted to get this far into one of the oldest (and, for some, most vexing) debates in NBA basketball history, former NBA player and contemporary podcast host JJ Redick’s comments have certainly taken on a life of their own. Redick brought up the old argument that players in the league’s past weren’t good because they sometimes worked part-time jobs in a recent television appearance, which earned him the wrath of Boston Celtics legend Bob Cousy.

This thread was then picked up by former teammate and Celtics alumnus Tom “Satch” Sanders in a recent television appearance of his own in conversation with Sirius FM’s Brian Geltzeiler and Sam Mitchell.

“It’s one thing to deal with a certain kind of — let’s call it ignorance —” suggested Sanders. “Everyone has a mouth, and they can certainly say what they said. But obviously he doesn’t know anything about basketball.”

“But he was a hell of a player,” added the Celtics champion, referring to Redick in what appeared to be a sneaky comment. 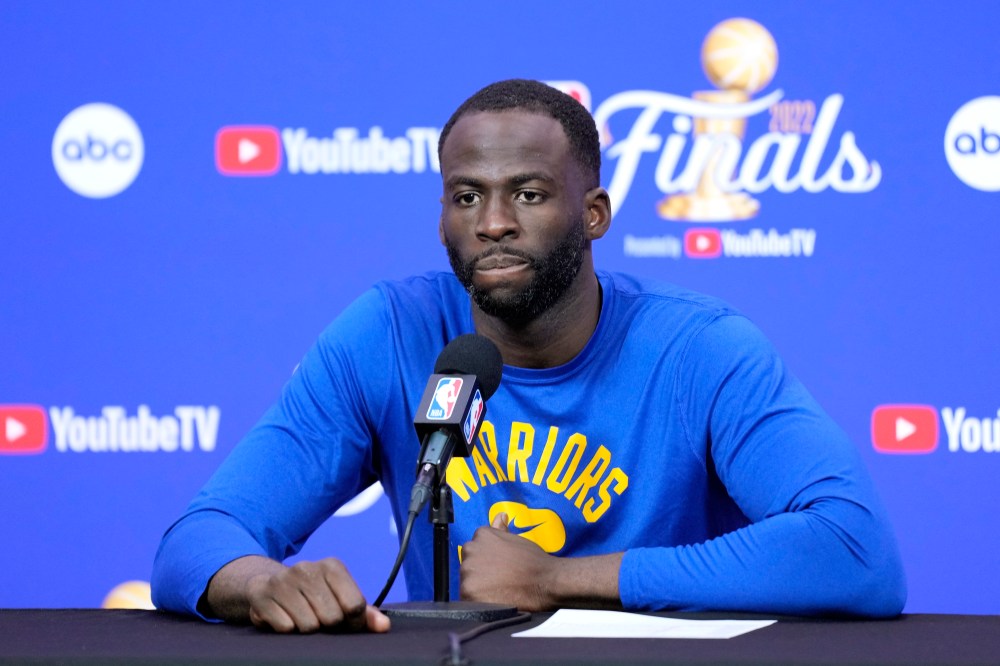 Celtics at Warriors: Boston falls 107-88 after a brutal dubs attack in the third quarter in Game 2 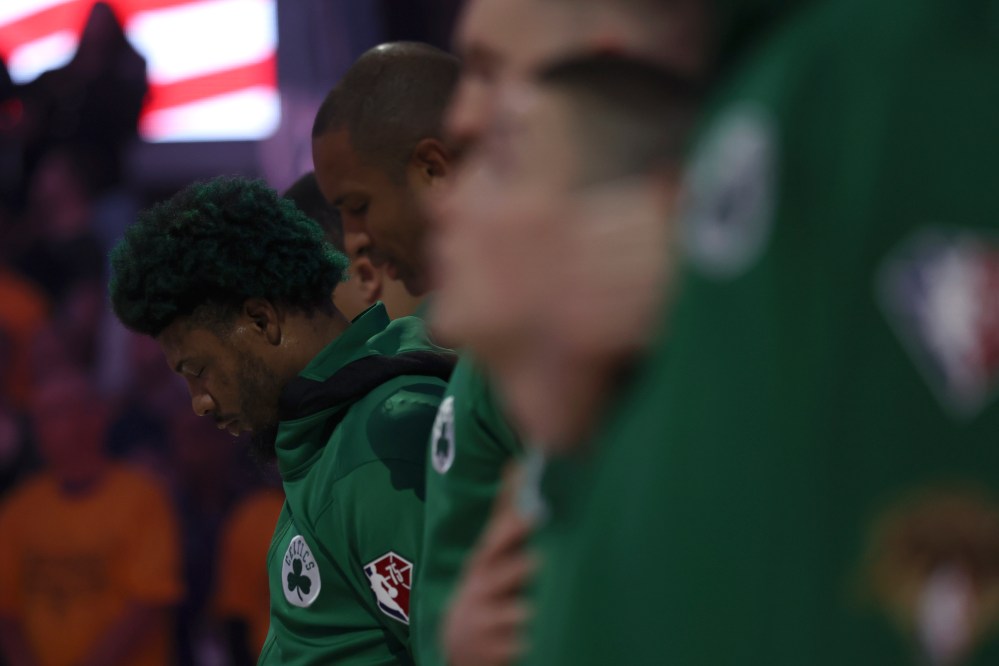 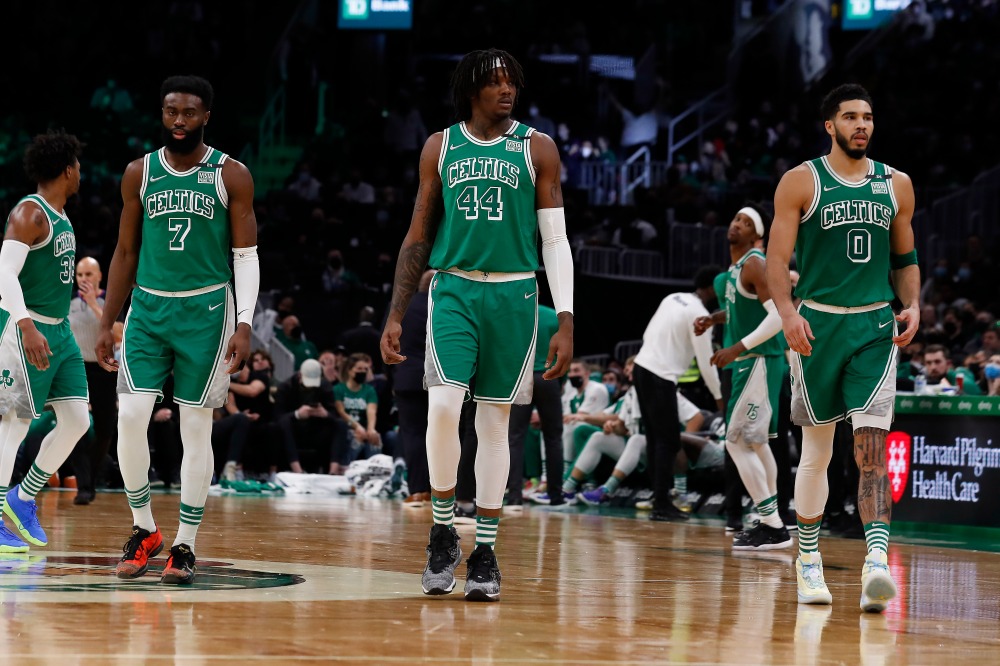