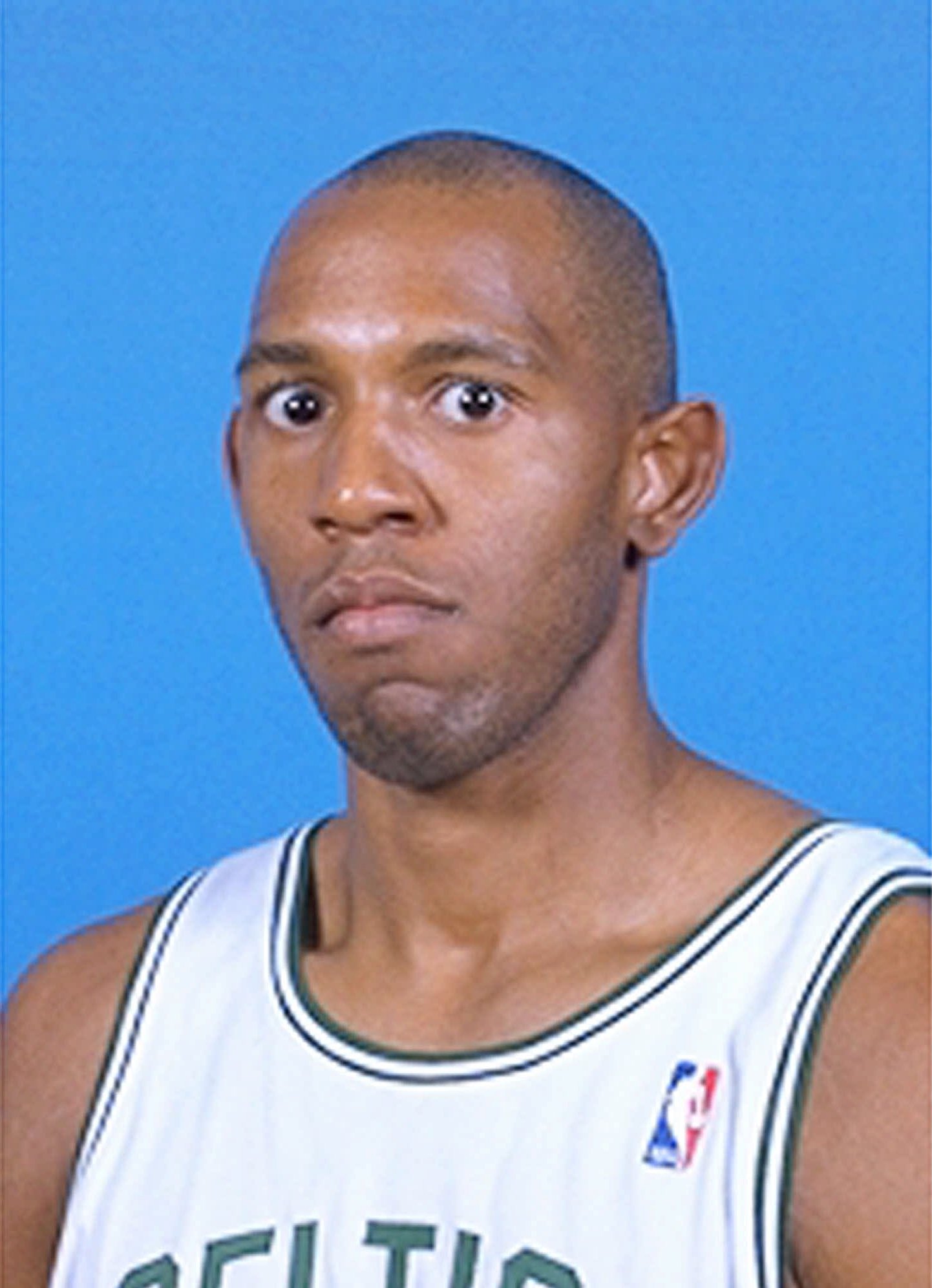 It’s also the birthday of Celtics forward Popeye Jones, who was born in Dresden, Tennessee in 1970.

Jones came to Boston in a trade from the Toronto Raptors with Kenny Anderson and Žan Tabak for Chauncey Billups, Dee Brown, Roy Rogers and John Thomas and only played 18 games for the Celtics.

He averaged 3 points and 2.9 rebounds at that stretch before being dealt with Ron Mercer and Dwayne Schintzius to the Denver Nuggets for Danny Fortson, Eric Washington, Eric Williams and draft considerations.